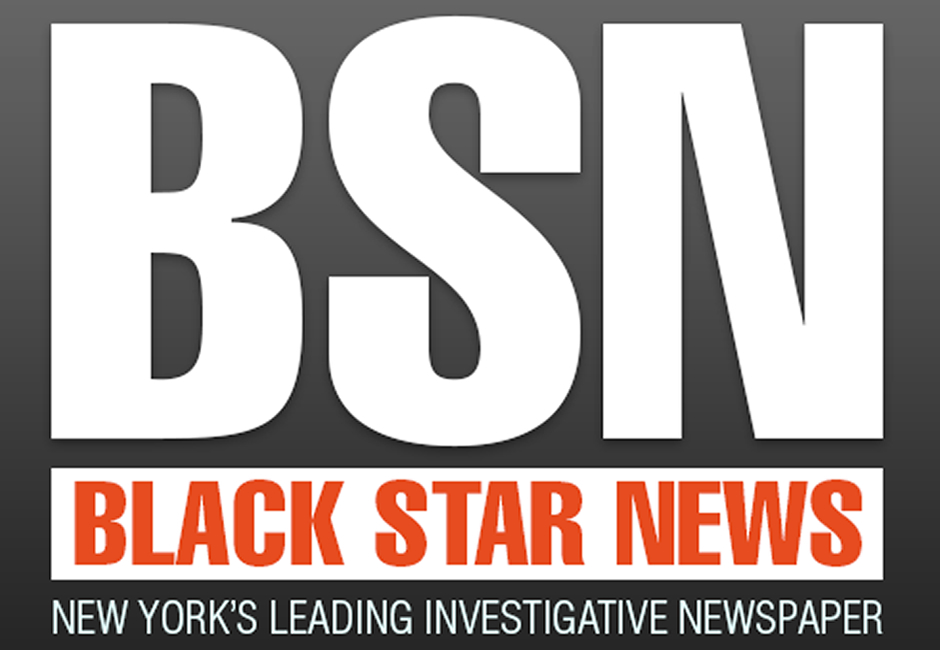 You may have heard of Black Star News, a New York-based and Ugandan-founded investigative newspaper, whose critical coverage of Uganda and metropolitan New York issues has made a name for its founder, Milton Allimadi. Ugandans Abroad wanted to pick his brain about the business, and share the insights he’s gleaned with other African entrepreneurs in the diaspora.

Black Star News initially ran as a monthly metropolitan newspaper, but transitioned to a weekly newspaper so it could run more current movie listings, which has helped the publication to survive. Although there is a market in reaching advertisers who want to target black consumers in New York, the recent recession took a large hit on the investigative weekly.

When the publication first started, it hit a chicken-and-egg scenario, where you couldn’t get ads without being known, but needed the revenue to invest in your publication.

The publication was founded with an investment by Bill and Camille Cosby, after Allimadi sent them a copy of his business plan. Black Star News’ first ad came from the Independent Savings Bank, which had once advertised with the City Sun, where Allimadi had worked before founding his own paper.

The bank, which is now part of Sovereign Bank, took out two full-page ads in the Black Star News.

Getting the initial first corporate ad was a huge boon. “’You get them, and you want to show that to every other advertiser,” said Allimadi. To figure out the rates for his publication, he looked at rates for other established publications like the Amsterdam News, a black publication that launched in 1909, and discounted them. Back then, he says that it was a question of time.

“Advertisers tell you from the get-go, come back in five years,” he told Ugandans Abroad. “I tried to make the calls as much as possible to sell ads, and do the writing and editing at night.” Now, he has staff members that sell ads full-time, freeing him to focus on journalism.

“The call is very efficient now,” he said, since the paper has been building relationships with advertisers for years. Before, he says, he “was just calling and playing the numbers.” As the paper got scoops, they were featured in media outlets that ranged from CNN to the New York Post and the New York Daily News, which helped bolster his relationship with advertisers. “

There’s some recognition,” he said. The recession, however, really damaged the relationships between publications throughout New York and advertisers, who slashed their budgets. “The recession was really, really bad on us,” Allimadi said. “It almost knocked us down.”

To survive, the weekly reduced its page count and cut their paper size, and cut the frequency that they came out for a few months, combining some of their issues to make ends meet.

Things have improved since the economy began to recover, to Allimadi’s relief. “It’s like night and day,” he said. In a 20-page newspaper, Black Star News typically sells about four to five pages of ads, some with multiple runs. They all sell ads on their website, which they hope to focus on more down the road. The newspaper is still “the bread and butter,” he says.

Their pockets are not as deep as other publication, and they rely only on freelancers, which helps them control costs. “I think our market is relatively untapped for African-American readership,” he said. “You can operate a profitable daily.”

The paper is focused on increasing its print runs and their advertising resources, and hopes to tap into a vacuum left by the Village Voice for investigative journalism. The Village Voice recently let go of veteran city reporter Wayne Barrett and lost Tom Robbins, a loss the newspaper might not survive.

“You wouldn’t believe the number of stories we have in the pipeline,” he said. “We want it to be a decent paper and viable as a business.”

For entrepreneurs interested in creating businesses that cater to African and Caribbean immigrants, as well as Latinos, Allimadi believes that the market is huge. “The demand is here,” he said. “Just create the medium.”

Uganda warned of aid cut due to EU debt crisis

Tourism in Uganda and Rwanda