That Ernest Hemingway did not die in either of the two plane crashes he suffered in Uganda but actually shot himself?

That Lake George may drain like a bath if the soft strata rock which the Semliki River flows down is eroded down by two meters?

Fortunately, you don’t have to choose because Andrew Roberts (an Englishman who moved to Uganda over a decade ago and was described as a ‘prejudiced’ Brit of ‘sheer colonial predisposition’ in a recent newspaper review.) gives you history, geography and  science that’s both serious and fun in this detailed and enjoyable short book about a small corner of Uganda.

‘Uganda’s Great Rift Valley’ describes the area in which Uganda’s tourism attractions are most densely concentrated; the 500km Albertine Rift Valley in the west of the country, and the turbulent headwaters of the Nile (also a direct result of rift valley tectonics). Diverse natural attractions range from the national parks of the hot rift valley floor, where game animals roam the grasslands of Queen Elizabeth National Park and Murchison Falls and rare birds and primates spill over from the Congo basin into the Semliki Forest, to the icy 5000m peaks of the Rwenzori Mountains, known to the Ancient Greeks as the ‘Mountains of the Moon’ – the legendary snowy sources of the Nile.

The book is essentially a compilation of snippets on every subject; history, wildlife, anthropology, geology, plate tectonics, combined with short interesting stories.  The book is in three parts.

The first part of the book describes the features of the rift valley while the second tackles its wide ranging history, including the formation of the rift and the White Nile, hot springs and volcanoes, human evolution in the East African rift system, the lake kingdoms and Victorian explorers, and early tourists such as Winston Churchill, Theodore Roosevelt:
“The ex-President’s approach to obtaining representative species of East Africa fauna might kindly be described as enthusiastic. During eleven months on the continent he amassed 4,900 mammals, 4,000 birds, ….  These included … lion (9), elephant (8), Black Rhino (8), the rarer white rhino (5), Giraffe (7), Buffalo (6), Topi (12), Uganda Kob (10) and a Shoebill.”

Part Three is a much needed guide to Queen Elizabeth National Park – the first since stocks of a previous book ran out in 1997!

All interesting stuff and worth a read. 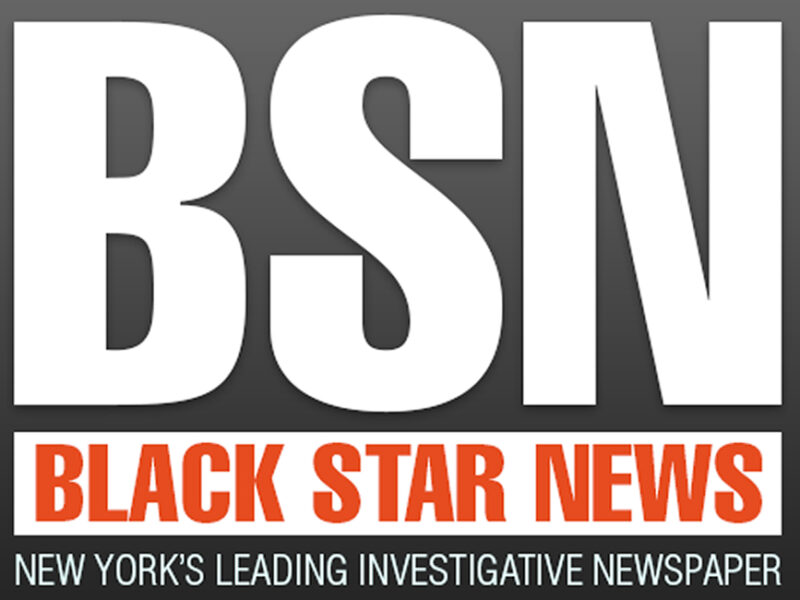