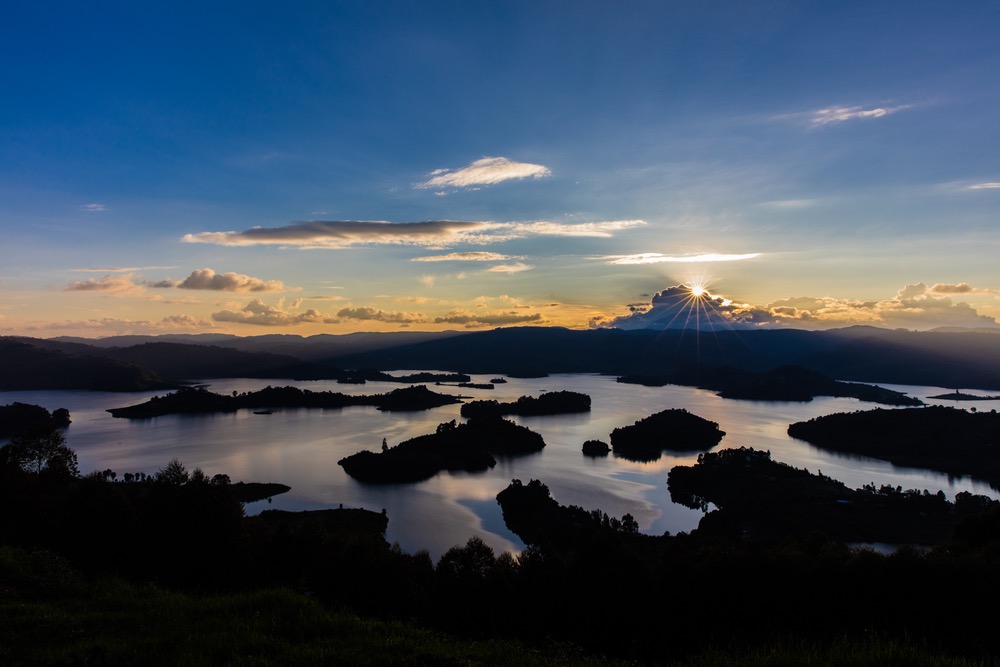 Lake Bunyonyi is located in Kabale District which is found in Western Uganda. This lake is considered to be the deepest lake in Uganda, and there are many people who have traveled to this lake in order to have a glance at its beautiful waters. This has greatly attracted many safaris to Uganda hence increasing the revenues of the country. The lake has always given relaxation moments to the tourists especially those who come for birding safaris since this Lake has got many bird species which are so attractive to the tourists.

This lake has got many Islands which are so attractive and they have also got many bird species and many other animals. The lake has greatly encouraged canoe riding by the tourists who enjoy water and viewing of water animals .This Lake is also considered as a crater lake and its near Lake Katwe where salt is done. There are many tourist activities which are done on this Lake and these include; swimming, fishing, boat cruising and many more which are enjoyed by the tourists who come for safaris to Uganda.

Uganda has got many water bodies, however Lake Bunyonyi has got unique features which are adventurous and can provide unique experiences to the tourists who travel to Uganda, this lake has got blue waters that are so precious to any one’s eyes and it’s also surrounded by much species of vegetation which attracts many birds to migrate to the area hence attracting many birders to the Lake.

Apart of this lake, Uganda is also blessed with Lake Victoria which is one of the biggest lakes in Africa, this lake is shared by many countries in Africa, however its biggest part is found in Uganda, this lake has also got many birds around it and other tourist activities which include; swimming, fishing, sports activities which are carried out on the beaches which are found on the shores of the lakes especially at Entebbe. All these have greatly attracted many people to come for safari visits to Uganda.

There are also other lakes which are found in Uganda and many rivers , these include; Lake Edward, Lake Albert, Lake Kyoga and many others which have greatly attracted people to travel to Uganda. River Nile is also found in Uganda and its source is located in Jinja , this River has also attracted many people to visit Uganda since it has also got many tourist activities which include; swimming at the shores of the river, boat cruises to the actual source of the Nile, canoe riding and many more activities which are so adventurous to the tourists who come to safari Uganda. 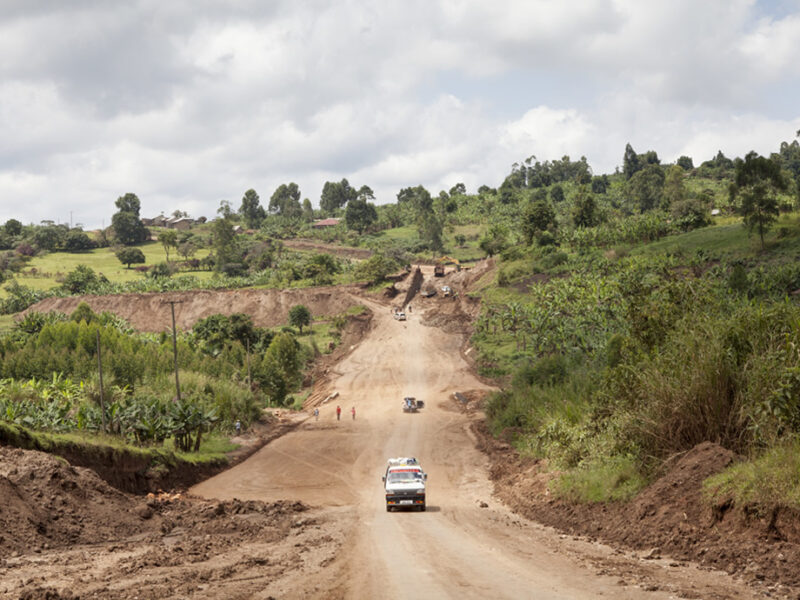